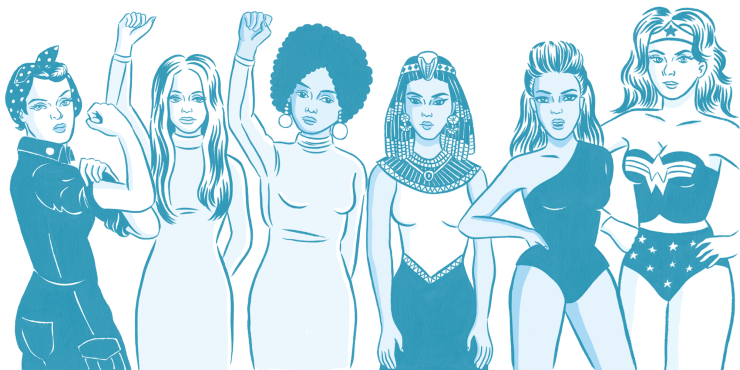 #WhyIamNotAFeminist is one of the most trending social media hashtags which went across the globe in 2013-2015. Many women tweeted ,instagrammed and facebooked about why they are not feminists or why the don’t need feminism .They however  failed to understand that if they can come out and speak even about not being a feminist it is because some feminist  struggled  all these years to get them that right !The truth is  that this entire movement has its roots in the misconceptions hovering around  ‘feminism’. Very few people understand that feminism is not opposing men or targeting a particular gender and siding with one …its about equality.

feminism is another word for equality ,and no one should have a problem with equality. -Malala

Feminism  doesn’t mean putting women above men and having women lead everything just because they are women.They should be considered as a candidate on basis of their caliber and intelligence.EQUALITY DOES NOT MEAN MEN AND WOMEN ARE SAME!it means they should have equal access and equal rights .

feminism is not about making women stronger.women are already strong ,feminism is about changing the way the world perceives this strength